Food Plants International was formally established in 1999, but its origins go back to the 1970’s. Bruce French, founder of FPI, was living in Papua New Guinea at the time and noticed that many villagers suffered disease and malnutrition, often while surrounded by nutritious food plants.

It wasn’t that they didn’t know anything about their local plants, but there were clearly a lot more edible plants than were readily recognised. Also, there was very little nutritional information available about the plants. Bruce also observed that most of the information taught in agricultural colleges related to temperate plants commonly produced in Western agriculture.

From these humble beginnings, Bruce set out to document the food plants of Papua New Guinea, an effort that soon spread to include the entire world of food plants.

The people who make up FPI are based in Tasmania, Australia. We are all volunteers who wish to make a difference to the three billion people of the world whose most important concern each day is having enough nutritious food to eat.

Two of the churches Bruce French have pastored have continued to support this program as part of their church ministries. They are Romaine Park Christian Centre and Penguin Baptist Church, both in Tasmania. The support of his wives, the late Helen French, and now Deb French, is of inestimable value. 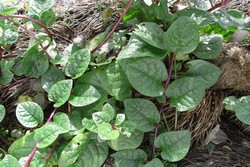 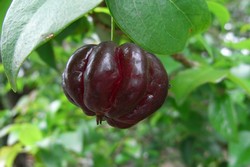